The Parliamentary Assembly of the Council of Europe: Stop the Clock on Kyoto’s Expiry!

Lord Prescott: “The clock is ticking on the Kyoto Protocol,” said the Parliamentary Assembly’s former rapporteur on climate change and signatory to the Kyoto Treaty. “Unless agreement is reached at Durban, the global agreement on targets and actions to reduce greenhouse gas emissions negotiated at Kyoto will almost certainly expire without any binding targets or actions agreed for the period 2012-20.”

That’s the view of former British deputy Prime Minister Lord John Prescott, ahead of next week’s conference on climate change in South Africa.

Lord Prescott will present the assembly’s proposal ‘Stop the Clock, Save our Planet’ to the climate change conference and the Inter-Parliamentary Union on Monday 5 December.

Prescott added: “The only option that will keep the principles of spirit of Kyoto alive and provide a breathing space for negociations to hammer out an agreement and give parties the confidence to press ahead with their national emissions reduction efforts in the meantime, is to stop the clock on Kyoto.

“We urge all world leaders to support this proposal, which we believe is the only way at this late stage that the achievements of Kyoto can be saved and the hope of a new agreement kept alive.

The Parliamentary Assembly of the Council of Europe urges the world’s policymakers to save the process. If no successor regime can be agreed in Durban for binding 2012-2020 emissions reduction commitments for industrialised and developing nations, we propose that they stop the clock on Kyoto’s expiry.

We propose that by stopping the clock the Kyoto mechanisms, core principles, organisational structures and expertise will not expire and Parties could continue to act as if Kyoto were still in force while time is allowed for negotiations for a successor regime. This would encourage Parties to continue to work to reduce their own greenhouse gas emissions with confidence that a new global regime of binding targets will be delivered, while any emissions reductions in the meantime would still count, rather than to postpone domestic actions pending a new global agreement.

We propose that a decision to stop the clock be reviewed in 2015, unless a successor regime is agreed before this time, at which point Kyoto will automatically expire and the new regime come into force.
We urge all world leaders to support this proposal, which we believe is the only way at this late stage that the achievements of Kyoto can be saved and the hope of a successor regime is kept alive.

As it currently stands, the Kyoto Protocol cannot generate the level of cuts in greenhouse emissions required to maintain a stable climate system. This is for several reasons:

A new, more ambitious and comprehensive set of commitments is clearly needed.

Stop the Clock – Save our Planet
A proposal from the Parliamentary Assembly of the Council of Europe
to COP 17/MOP 7 to suspend the expiry of the Kyoto Protocol
in order to allow negotiations for a successor regime to continue beyond 2012. 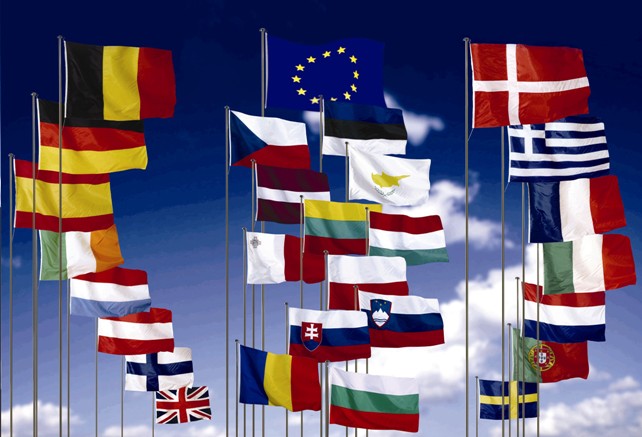